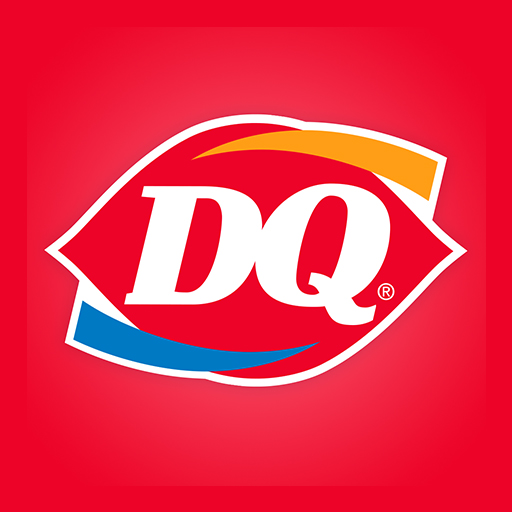 Lowest cap rate over past 24 months

As one of the most well-known quick service restaurant chains around the globe, Dairy Queen (now DQ® for short) has retail operations spanning approximately six thousand locations across the U.S.A. They have further secured real estate in various regional markets. Each store is wholly franchisee owned and operated. For net leasing investors, DQ continues to be a highly desirable opportunity whenever available.

Known as the American Dairy Queen Corp., Dairy Queen is a subsidiary of Berkshire Hathaway, Inc. and is a considered to be part of the fabric of twentieth century American culture. John F. MCullough and Bradley MCullough, a father and son team had decided to open their first store with Sherb Noble in 1940. Based out of Joliet, Illinois, their unique formula for soft serve ice cream became very popular near the end of World War II.

Prior to 1941, only ten Dairy Queens were in operation and the concept of franchising was not an everyday term. The number of stores approached 1,500 by 1950, and then nearly doubled again by 1955. Known as the DQ® system for short, today there are over six thousand locations across the U.S., and is considered one of the biggest quick service restaurants chains internationally.

Sign up for FREE access to our Net Lease Industry Newsletter where we provide investors with Comps, Retail News, Guides and more